It’s easy to delineate most deejays into certain categories: The scratch-happy battle types, the commercially-minded radio guys, the shaman leading his flock at the club with a steady barrage of anthems. Dj2Tru is the rare person who has done all of the above, as well as produce his own music just as adeptly as spinning someone else’s. He generates his own culture expanding music knowledge to everyone around him thus gaining followers just about everywhere he goes.

Truman Thompson, Jr aka Dj2Tru, born and raised in Summerville, SC, is a DJ based out of Washington, DC. He has been a DJ since the age of 16 and has enjoyed every aspect from club play, concert venues, VIP Parties and other special events. He has an eclectic taste for all music, including bass-heavy remixes of club and hip hop favorites, trap, soulful dub step, funky house or amalgamations of other styles.
﻿
Starting his career as a DJ while stationed overseas in Japan to include radio stations, covering various styles and genres with a focus on dance music and hip hop, Dj2Tru began creating his own hybrid of hip hop and remixes into a club sound that fits as well in venues and festivals as it does on dance floors. This 22 year Air Force Combat vet has seen it all from conditions in Afghanistan to the tough music market of the DC and Baltimore scene.

After spending years in Japan, Dj2Tru returned to the DMV and became a fixture at various clubs throughout the area holding a popular weekly residency spinning open-format that had club promoters wanting more. From clubs, Dj2Tru expanded back into radio, pre-recording weekly mixes for XM Radio 67. No stranger to production — Dj2Tru's been crafting his own music since those first turntables over a decade ago.

In 2017, DJ2Tru just relocated to the islands of Hawaii, on Oahu. Still working in a military role, but now retired, DJ2Tru was quickly picked up as the resident DJ at Buho Cocina y Cantina, one of the best rooftop experiences in Waikiki. He combines his talent as a VJ and DJ giving an added experience of illuminating the night sky with sites and sounds. He resides in Hawaii-Kai just 20mins from the beach, stores and tourists.  Dj2Tru's  high energy, seamless transitions, and unique style have made him a crowd favorite in clubs from Japan to Hawaii. 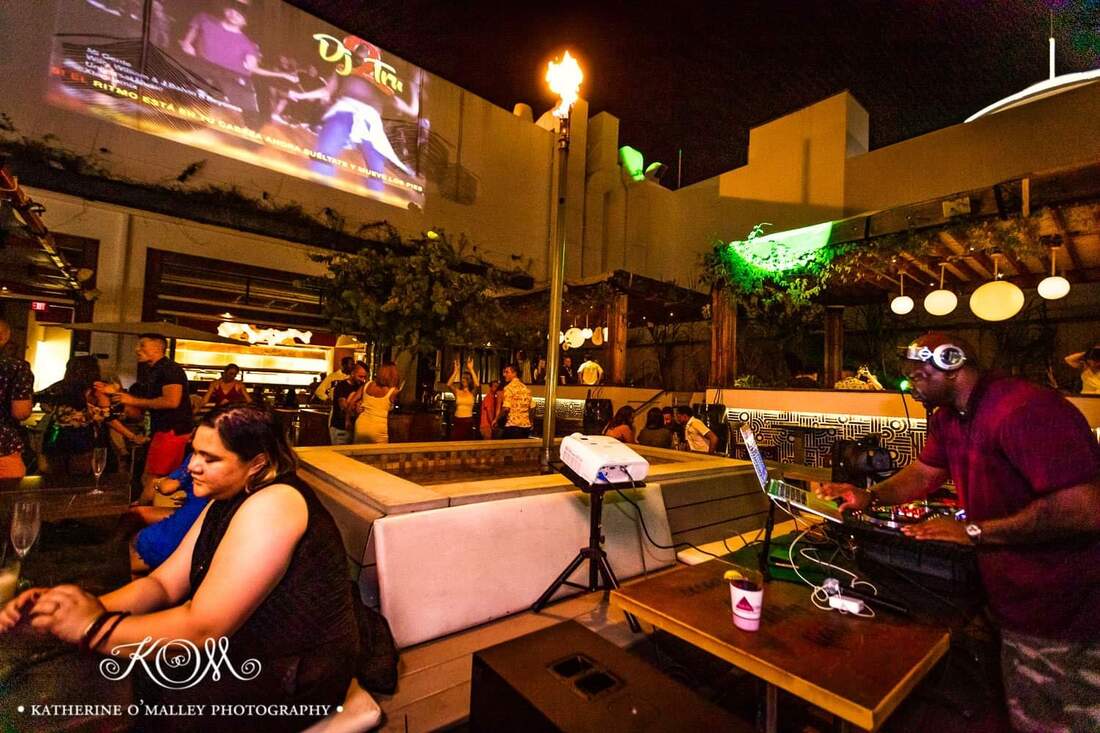